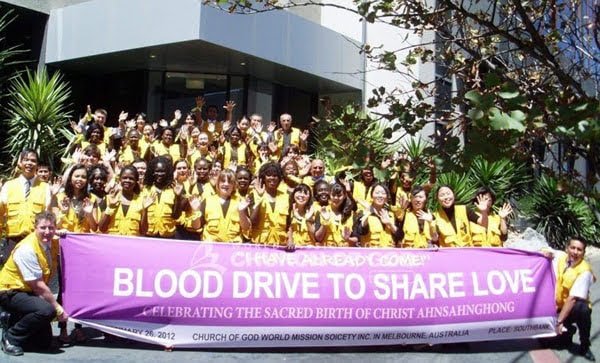 The blood drive is a valuable action to save lives. The World Mission Society Church of God(WMSCOG), which practices the love of Heavenly Mother, campaigns the Blood Drive with the purpose of helping people who need blood transfusions.

In Melbourne, 60 saints of the Church of God participated in the blood drive on Australia Day (26 Jan 2012) at the Southbank Blood Donation Centre. The event was held in celebration of the 94th anniversary of the sacred birth of Christ Ahnsahnghong, who came to this earth a second time for the salvation of all mankind. 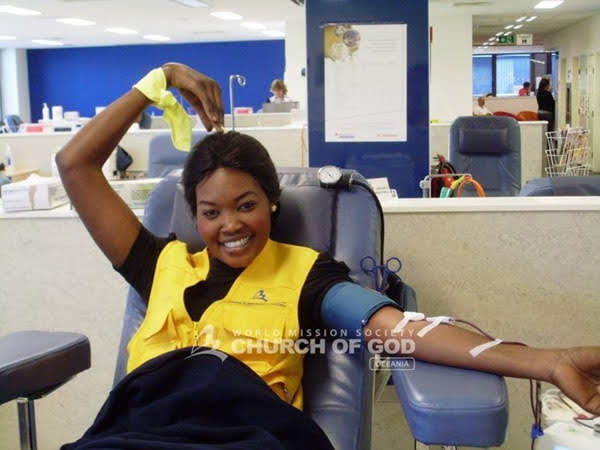 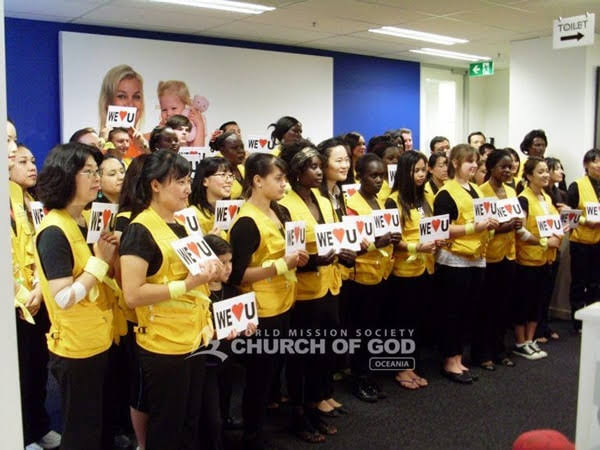 Blood cannot be produced in any other way except through the human body. It is one of the most precious resources that we can donate. Many participants are first time donors who took courage to join the blood drive, after realising the love and sacrifice of Christ. Mignonne Malan expressed her excitement, saying, “I had never participated in blood donation in my whole life. I was nervous at first. But I felt excited because I know it will greatly contribute to saving the precious life of someone.” She added “I am proud of spreading the love of God the Father Ahnsahnghong and God the Mother New Jerusalem!” 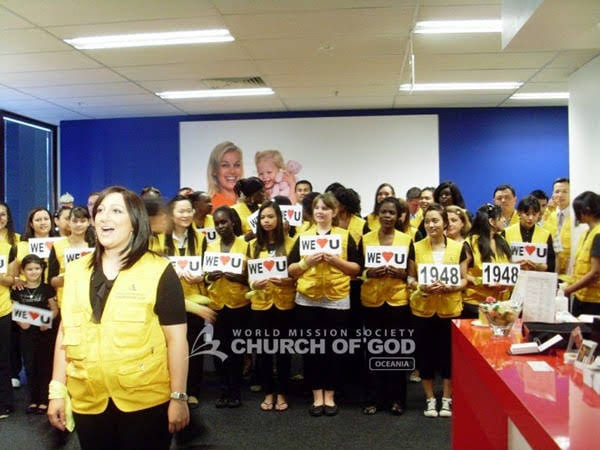 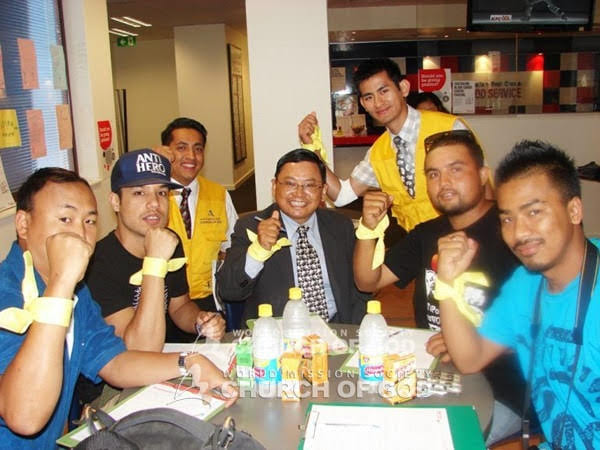 The blood drive event was broadcasted through various community radio stations in different languages including Chinese, Nepalese, Albanian, English and Tagalog, strengthening the knowledge and awareness of blood drives among communities. Members from the Melbourne Nepalese community participated in the blood drive, and a reporter from the Philippine community also came and donated blood. The event was later reported in the Southbank Local Newspaper.